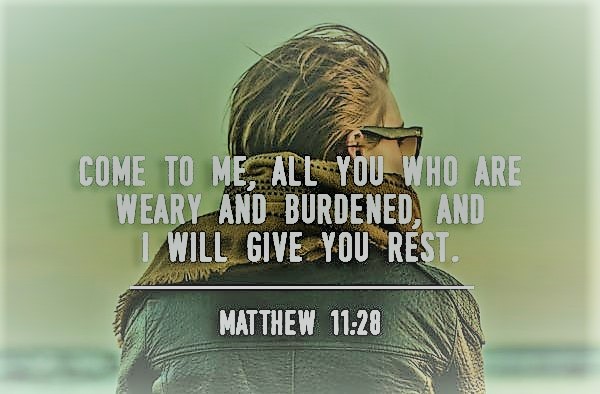 Thinking about becoming a Catholic?

Perhaps you’ve felt a stirring in your heart for a closer relationship with God and have made the decision that you would like to be baptised.  Maybe you’ve just found yourself wanting to search a little deeper into the Christian faith.   The RCIA might well be for you.

What is the RCIA?

RCIA (Rite of Christian Initiation of Adults) is a process whereby every liturgical year, our team of experienced spiritual ministers (also known as ‘catechists’) come together to offer instruction and enlightenment for those wanting to accept the grace of God into their hearts.

The enquirer and the RCIA team generally meet once a week for an hour to learn about the Roman Catholic traditions and rituals, share faith, join in prayer and discuss, teach and reflect on the Holy Scriptures.  For many a catechumen (the enquirer), the RCIA process is continued through all four Catholic Rites necessary for adult baptism; a poignant and beautiful culmination to one’s own spiritual quest and journey.

The Four Rites of Initiation

In general, RCIA is intended for those seeking baptism into the Catholic faith and are looking to receive the sacraments of initiation, that is; Baptism, Confirmation and Eucharist. However, the process can also be wonderful for those already baptised into another denomination, who would like to convert to the Catholic faith.

There are four periods and Rites of the initiation process that the enquirer will take part in.

1st RITE:  Evangelisation and Pre-Catechumenate – Rite of Acceptance into the Order of Catechumens.

This is a time of introduction and exploration for the enquirer.  They are introduced to the gospel, they begin to explore the Catholic faith and ask questions.

This period is a formal acceptance on behalf of the church, acknowledging the catechumen is ready to receive the Sacraments. The enquirers also declare their desire to become a member of the Catholic community. They share in the liturgy of the word, getting to know fellow Christians as they continue to discover the power of God in their lives.

3rd RITE:  Period of Purification and Enlightenment – Celebration of the Sacraments at the Easter Vigil.

This period usually takes place during the season of Lent, leading up to Easter. The elect are baptised, confirmed and receive their First Holy Communion.  The elect are now known as ‘Neophytes’ or ‘new sprouts’ for the first year of their ‘year in Christ.’

This marks the closing of the RCIA chapter and the beginning of a new life as a fully initiated member of the Catholic Church!  This period is also a time of reflection and an ever deepening conversion to God.

The entire RCIA process can last from 6 months up to a year, or longer, depending on the needs of the enquirer and when they feel they are ready to progress to the next stage.